Nothing can be as fun as the feeling of sitting down to watch your favorite anime. For the people who don't have the time to sit for hours to watch those lengthy drama series, anime works perfectly. They are nice and short options filled with action, colors, comedy, and immersive drama.

In the early days, the only way one could watch anime was by visiting the local video store, which only kept a few titles that could be rented. But owing to the modern era, there are many streaming apps that allow you to enjoy anime without any limitations. You can watch anime wherever and whenever you want as you have popular paid platforms such as crunchyroll that are accessible across the globe. Although if you are looking for a free platform like Kissanime, there’s a possibility that you might not be able to access it because of geo-restrictions. For such circumstances, you can find a list of alternatives here allowing you to binge-watch your favorite anime series.

Are you wondering about the streaming platforms that can be your go-to for anime shows? You’re in the right place. Dive right in to learn more. 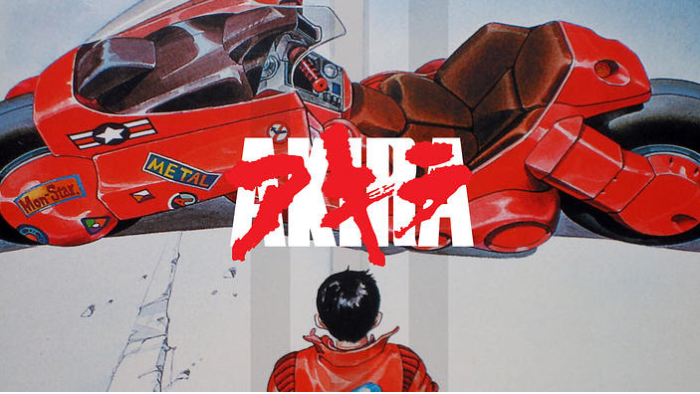 Anime is becoming more and more popular as a genre all over the globe. There are various shows, dubs, comedy, and action dramas to satisfy the anime fan inside you. If you’re looking for platforms to watch anime shows, we have hand-picked for our readers. Besides these hidden gems, here are some of the most popular streaming services out there.

If you create an account on Hulu, you get several options for anime. It holds many classics such as Akira, Ghost In The Shell, and Grave of the Fireflies. For those who are looking for new ones, there are My Hero Academia and Attack on Titan. Hulu has something for everyone. You will be charged $5.99 per month with Hulu plans. You can even access HBO and Showtime by upgrading them.

The best part about Viewster is that it is a free platform. It has shows based on anime, sci-fi, fantasy, gaming, modern documentaries, TV series, and even movies. Here, you will get many fun and exciting titles such as the Haikyu!!, Murder Princess, Library Wars, and Half-Dragon.

You can stream it from any location in the world and with any device like Roku, Google Chromecast, Apple TV, and also through its website. If you don't have any problem getting distracted by ad breaks while enjoying your anime, then Viewster is where you should be.

Funimation is the platform that brought back the English dubs of Dragon Ball Z and Fullmetal Alchemist. They also come with their own streaming service. You can watch a lot of their licensed anime, new and old, without any disturbance from ads for just $5.99 per month. My Hero Academia is one of the most famous anime right now.

HIDIVE is a streaming service that works for Sentai Filmworks, which is a company from America. Sentai Filmworks works in licensing anime right from Japan. It has a wide variety of options, a mixture of classic and modern titles, including the Royal Space Force: The Wings of Honnêamise, Grave of the Fireflies, Ninja Scroll, Clannad, K-On!, Angel Beats!, and Highschool of the Dead.

There are subtitles in English, Spanish, and Portuguese on this platform. Thus, if you want to watch the latest anime series episodes immediately after it airs in Japan, become a HIDIVE subscriber. You have to pay only $4.99 a month to have access to HIDIVE.

If you are a complete anime fan, you should surely try to check out what Crunchyroll holds for you. It has been one of the oldest platforms in the field of anime. Crunchyroll has the license to some of the best classic shows. It comes with more than 800 titles that have constant updates that show a few of the latest anime shows coming from Japan.

You can also take the premium subscription, which will allow you to enjoy your anime shows without any ads. Moreover, with a premium subscription, you can immediately watch the latest episodes of anime almost as soon as they air in Japan. Along with them, you also have the chance to see retro shows and movies that aren't available on any other platforms. There are many famous live-action shows on Crunchyroll as well.

Since 1997, Toonami has remained an integral part of the Cartoon Network. For most of the anime fans of those days, Toonami was one of their favorites that had old TV series such as Cowboy BeBop, Sailor Moon, and Outlaw Star.

Even though Toonami was only available on cable, there was Cartoon Network, which gave the option of programming online by its own stream. It is a free platform that has breaks in between, but the viewer won't be able to select what they wish to watch. You have to plan your schedule according to Toonami's cable programming timings.

Netflix needs no introduction in today's world. It has become one of the most viewed online platforms in no time. This well-known streaming platform comes with more than 50 anime titles to select from, some of which include many of the exclusive programs.

If you are looking for a fun and entertaining option, Aggretsuko is the one. This anime is undoubtedly filled with joy. It is a short story and is undoubtedly worth your time. Netflix has options for action enthusiasts as well. The Devilman is one such action anime. You get a good collection of Japanese dramas, like the live-action adaptation of Mob Psycho 100 here.

Ever since YouTube was launched, it has turned out to be one of the most popular platforms for online streaming. From movies to all sorts of videos, YouTube has it all. Also, if you are looking for old anime episodes of TV series, YouTube is the place for you.

Some of the YouTube channels, including Funimation, Nozomi Entertainment, and Anime Bancho publish episodes of Dragon Ball, Star Blazers: Space Battleship Yamato, One Piece, and Rental Magica. You can watch them for free without getting interrupted by ads. In most cases, YouTube is the only platform where you can watch old anime series online legally and imbibe the culture of Japan through anime.

The best thing about 9Anime is its interesting interface. This attracts a lot of viewers to watch anime online on 9Anime. Along with the catchy interface, this platform is a free one. One can find his or her favorite anime in no time by using the filters.

It doesn't take a lot of time for fresh releases to get uploaded on 9Anime. You can get the latest episode on the platform immediately after the show has aired in Japan. The only problem we found with the site was the slow loading time.

While anime is becoming increasingly popular, finding the right platform to enjoy it is a tricky task. There are plenty of streaming sites and apps available now, but it is essential to choose the most suitable one. The platforms listed above can be your go-to if you wish to enjoy anime!

Marnie Schulenburg, 'As the Worl... 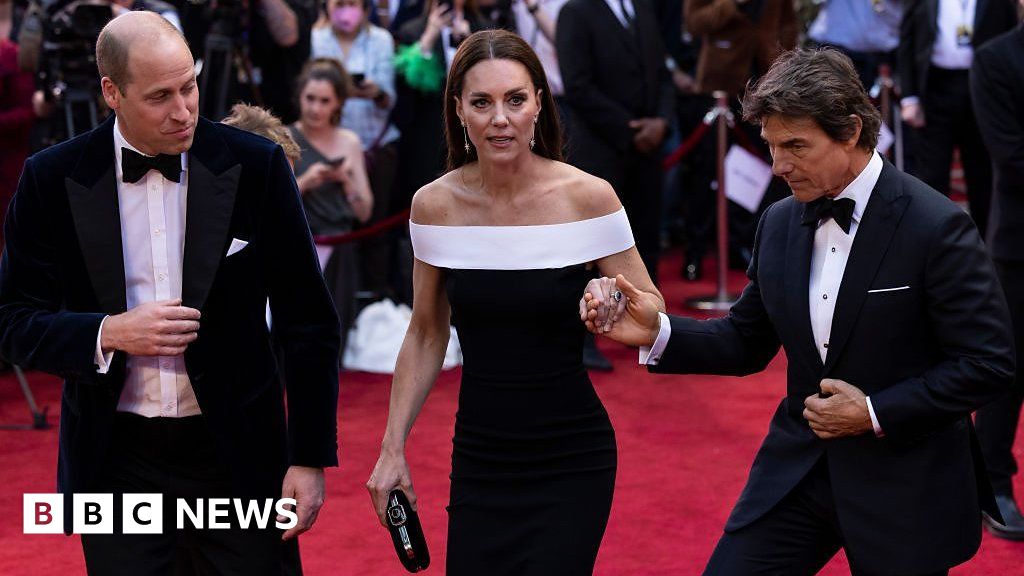 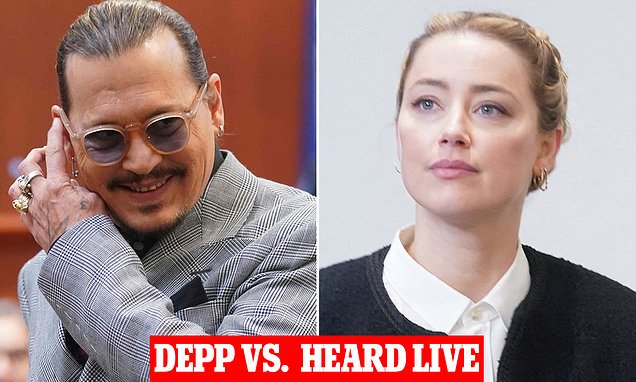 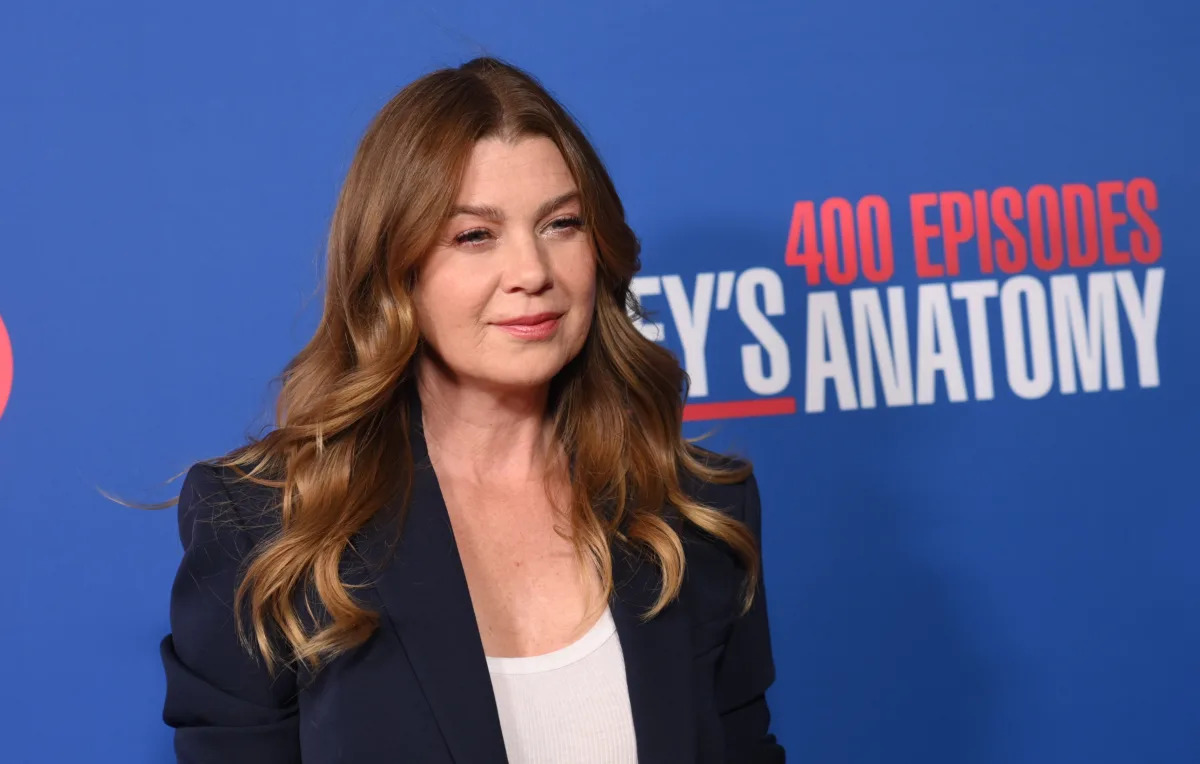 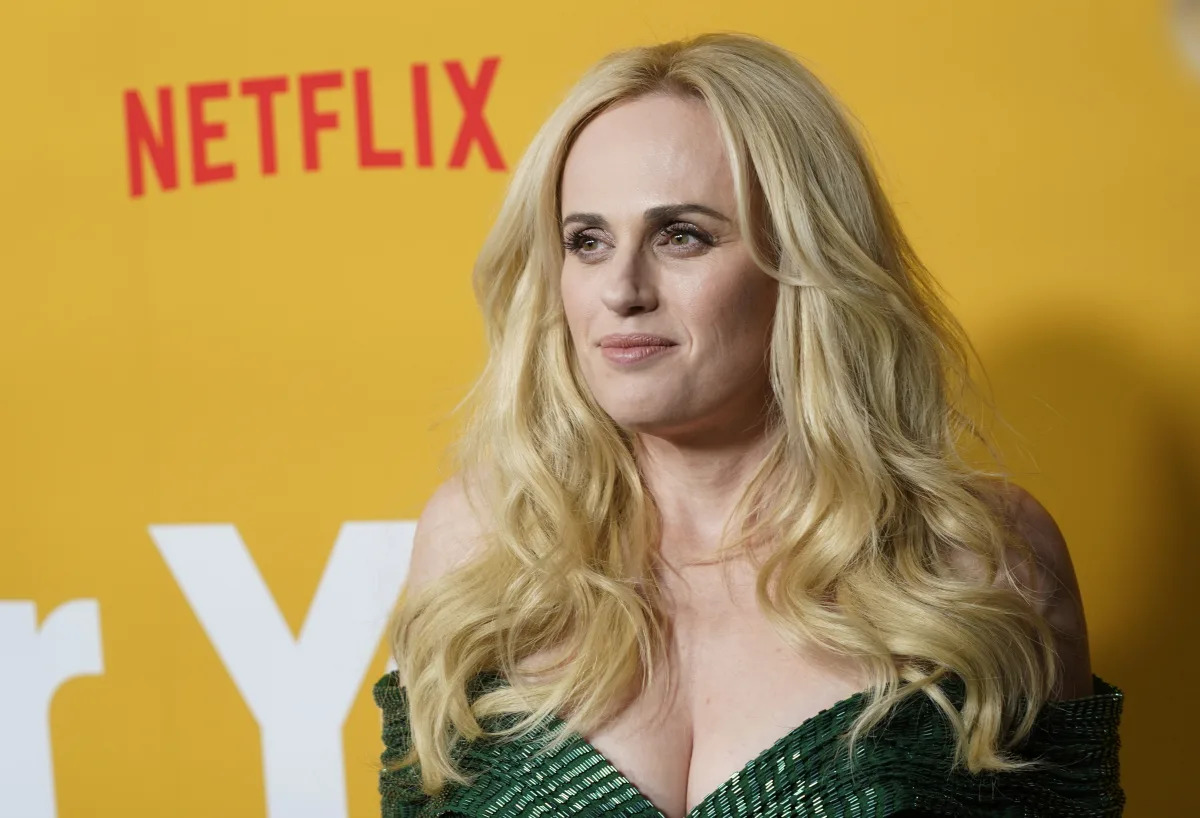 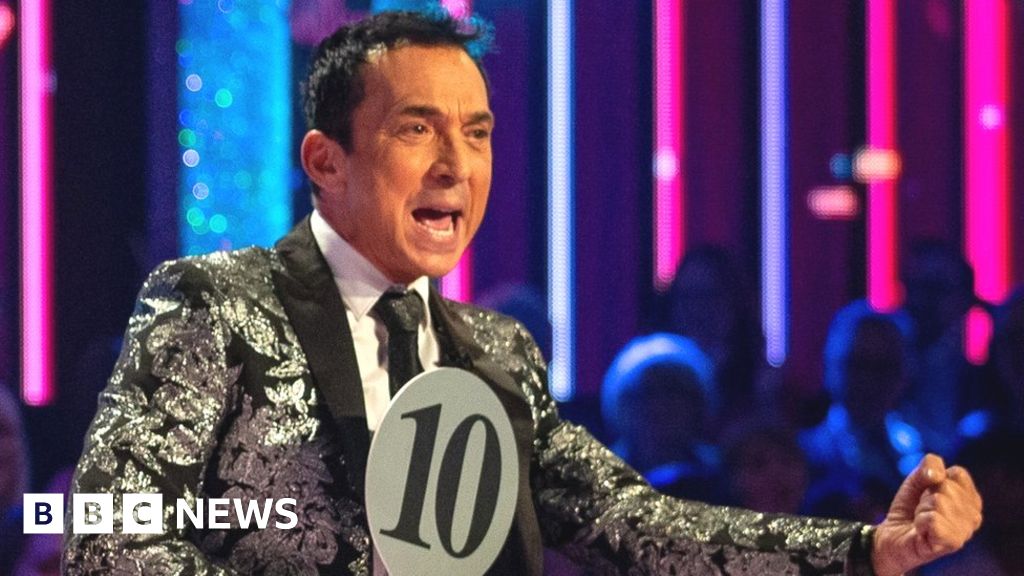